Decobel returns to Paris for Paris Déco Off

We are returning to Paris. After a few years in which we favored Il Salone Del Mobile-which remains a key appointment for us-this January, from January 18 to 22, we will participate in Paris Déco Off.

A select group of exhibitors, locations that look like living rooms, and a setting in a city of undisputed charm were the reasons behind our choice. 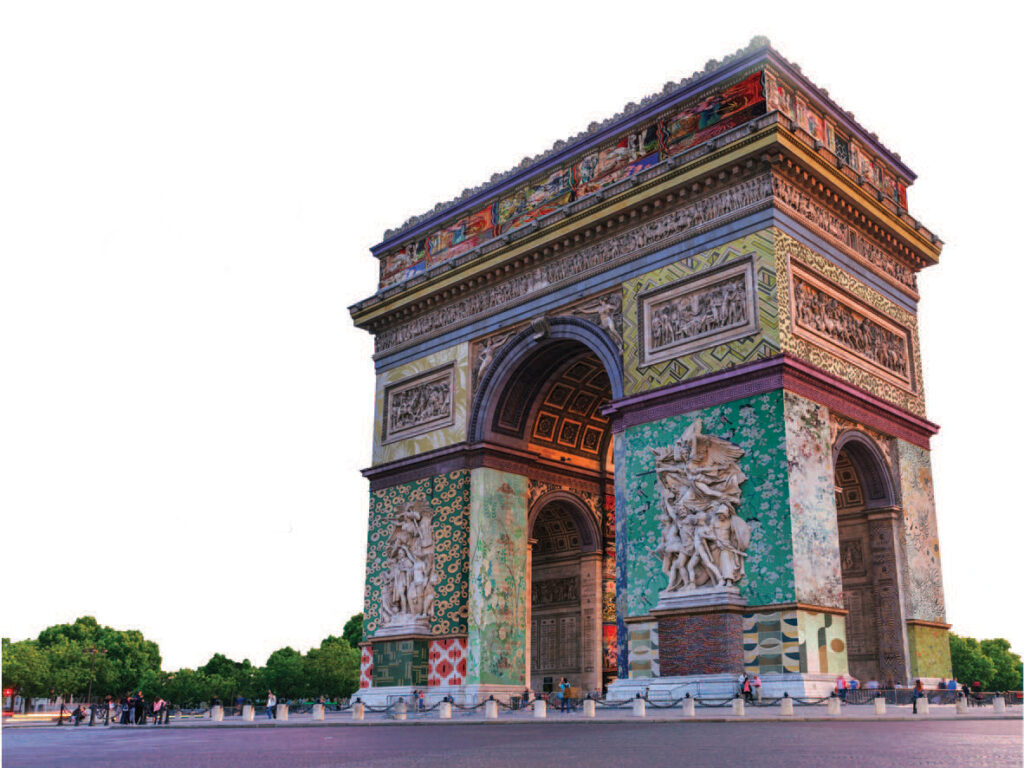 Decobel returns to Paris for Paris Déco Off 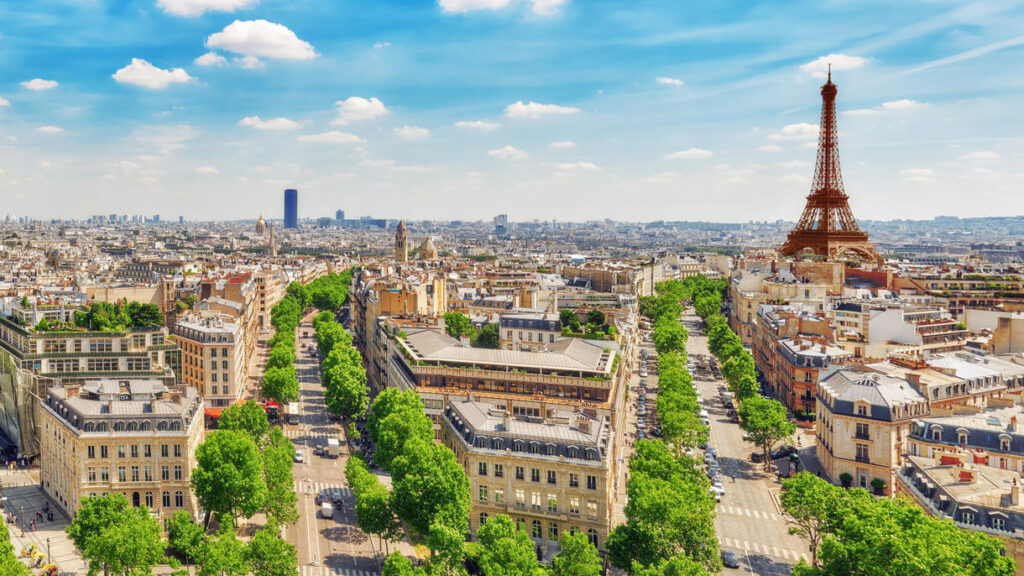 Louis Pasteur, Gustave Eiffel, among others, stayed here…. and a little curiosity: in one of these rooms, the Lumière brothers made their first projection, the founding act of the film industry in 1895. Perhaps it was in the hotel’s Salle des Lumières, where Decobel would establish his headquarters for four days.

We are a stone’s throw from Lex Doux Magots, an iconic turn-of-the-century haunt of the city’s literary and intellectual elite, in a charmant and elegant neighborhood. Rendezvous in Paris, for 4 days of style and bon vivre.